Conformity refers to an act of set beliefs, attitudes and behaviors that adhere and match to societal norms. In this sense, the term norms refer to the implicit and undocumented rules that exist among a certain population or group of individuals. Therefore, the tendencies for individuals to conform to certain traits that trend in the community make people susceptible to unconscious influences to adopt certain behavior (Zollman, 317-340). In addition, social norms may also directly pressurize people in a certain demographic sphere to adjust their behavior and make it “socially acceptable”.  An explanation for conformity can be the fact that it provides people with security as being part of a group which can be one of the same age, religion or culture. Sociologists have also characterized this thought pattern as a self deceptive as people often force themselves to confirm to certain cultural beliefs in a group and manufacture consent to a particular set of “unsaid rules” regardless of their actual position on the matter. This paper will analyze the realistic aspects of group conformity and how it helps shape a community. In addition, the paper will also analyze the negative attributes of group conformity.

Several sociological experiments have been carried out and these have illustrated that group conformity makes people vulnerable mentally and affects their thought processes especially at a subconscious level. Forysth stated that the nature of individuals that leads them to conformity also subjects them to other pressures that are dependent on different parameters which include private and public agreement (Zollman, 317-340). This phenomena may be further explained when an individual agrees with a certain movement only in public, however, in private largely opposes it and shares an antagonistic opinion. 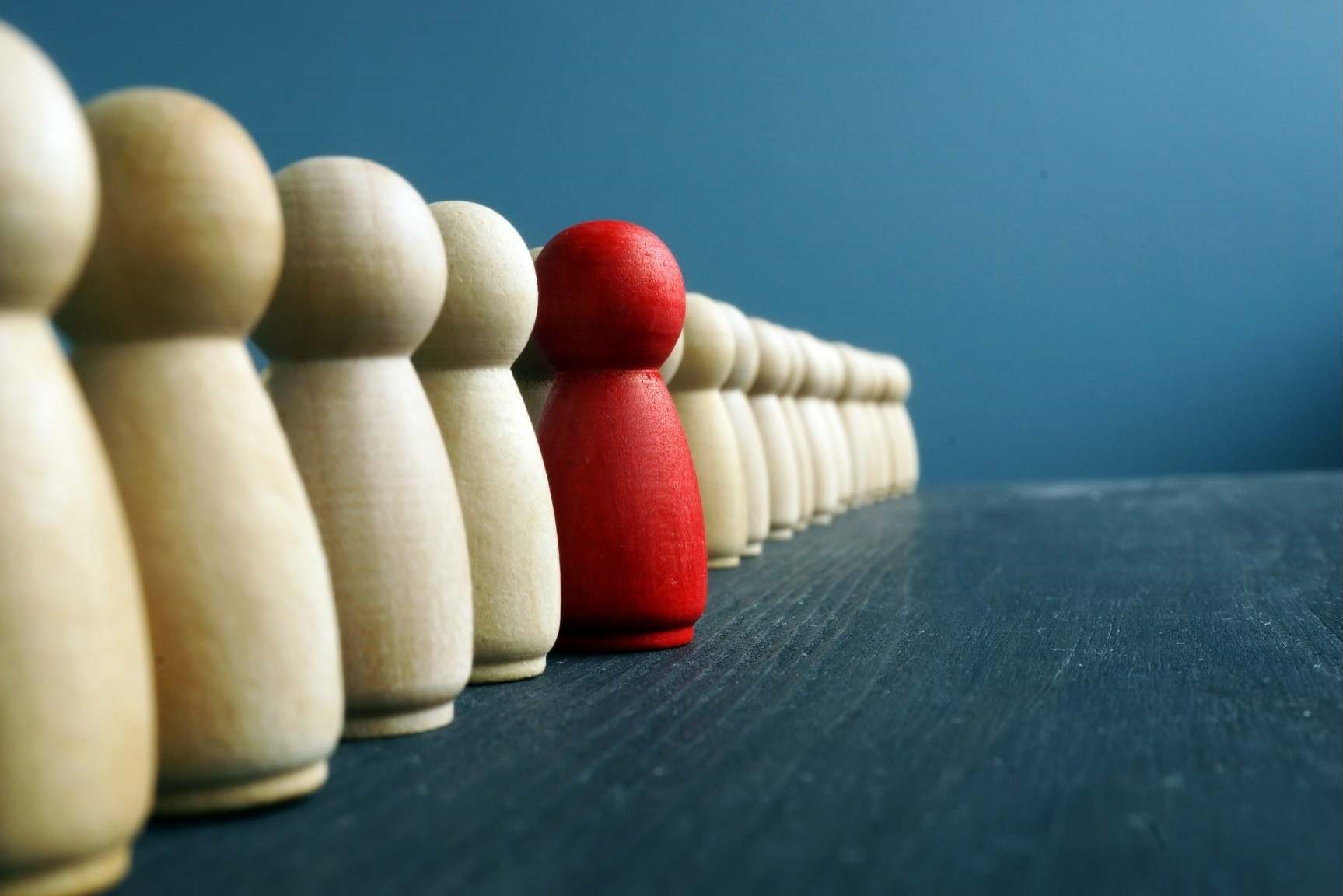 An example of this situation is the public view of homosexuality and whether these individuals should be granted equal rights to marriage and be publicly allowed to express their feelings. The public opinion leans towards equality and people often say they are in support of gay marriage publicly, whilst they criticize it at home or in the company of certain people. The above mentioned situation is an example of either acquiescence or compliance. The opposite situation whereby an individual agrees with a certain aspect both publicly and privately is referred to as private acceptance or conversion. Individuals may also have the same opinion with a group from the beginning and hence do not have to conform to any new opinions and this is referred to as convergence (Zollman, 317-340).

As mentioned above, conformity may also inhibit development in society. John Kennedy once stated that “Conformity is the jailer of freedom and the enemy of growth” (Zollman, 317-340). A common trait in society is that individuals are often stagnant and do not like to change from their original comfort zones. Therefore, people are likely to remain to a certain state of customs which may slow the progression of the community however; people are swayed towards upholding these norms to adhere to the group mentality. In addition, when an individual succumbs to group thinking he or she ultimately inhibits personal growth as he is forced to base his decision making to preset parameters.

Conformity is not just the average middle school boy with a Justin Bieber hair cut and a pair of sun glasses. It can be better explained as listening to several radio stations in order to derive upon certain points to make during a conversation with workmates. Group conformity has been described by several sociologists as a social killer which strangles weak individuals within the community and results in the ultimate loss of an individual’s true self identity. A weak individual is easily succumbed to group ideologies until he or she loses his or her true identity and bases all his decisions on the general trend in society. The ironic aspect of group conformity is that people choose to follow public opinion with the intention of becoming normal. Sociological trends have shown that people prefer to keep quiet and follow rather than be persecuted for their thoughts.

As mentioned above, several experiments have been carried out in order to assess different aspects of group conformity. A historical example is the Bible, and the crucifixion of Jesus. Many people were swayed to the opinion that Jesus was guilty simply due to the public opinion without considering other facts. Despite the possibility that Jesus may have been guilty, many had already prejudged him before they had the ability to assess both sides of the story and make a more informative decision. An example of forced group conformity can also be illustrated in this example as Ponchos Pilate was led to persecuting Jesus due to public opinion. He was in a position to make his own judgment; however, he based his ruling on the general public opinion. This illustrates the impact that group behavior and aspects that are considered societal norms have on one’s mentality.

Religion itself is a major player in group conformity which the majority of individuals are exposed to despite their beliefs. Langston Hughes in his book entitled Salvation stated that he recalls in his youth pretending to be saved by the Lord (Zollman, 317-340). This was an act to save his congregation form further aggravation. As the majority of boys his age were forced to sit on the bench and accused of being sinners. Langston stated that he publicly admitted to Christian beliefs which were not his own and went to the point of lying that he felt the Holy Spirit go inside his body (Zollman, 317-340).

Other experiments that have been carried out include Sherif’s experiment which was conducted in 1936 (Zollman, 317-340).This experiment was carried out to analyze the number of people that will change their opinions in order to conform to a particular way of thinking. A group comprised of 15 people was placed in a dark room and asked to state the movement they saw of a small do that was located 15 meters away. The dot however, had not actual movement but was perceived as moving by a mechanism known as autokinetic effect. The people saw different movements on the first day and an estimate was agreed upon. In the following course of the experiment the distance of movement recorded was the same for each subject showing that they had conformed to the agreed figure (Zollman, 317-340).

Another experiment that was also carried out is known as Asch’s experiment which was a modification of the above mentioned study (Zollman, 317-340). In his experiment he aimed to illustrate that a clearer situation would reduce conformity. This method involved asking the participants to match a standard line to three other lines. It was surprising that a large number of the participants gave an incorrect answer in twelve of the eighteen trials. To be more specific, there was a 74% conformity rate among the participants in at least one of the tests performed. In cases when the answer was more obvious, there was less conformity observed (Zollman, 317-340).

In summation, group conformity refers to the act of adhering one’s beliefs to societal norms. This is can be a negative or positive aspect of society depending on the situation. The positive attributes of group conformity involves adhering to a certain level of societal rules that help maintain stability within a community. However, the process inhibits development and often pressures people to conforming to aspects which are separate to their own beliefs. The weaker individuals are mostly affected by group conformity as it can take away their self identity and lead them to basing their opinions in coherence to those of the general public.