Home Uncategorized What are the Effects of Anti-Abortion Laws on the Women in North USA?

What are the Effects of Anti-Abortion Laws on the Women in North USA?

The right to have an abortion is and should be an essential part of the right of every woman to control over her body and life, in a realistic and just perspective, without resorting to any overt appeal to the hardcore feminist philosophy (Trib 14). Until one voluntarily and freely wishes to do so, no culture, religion, government or community has the power to force any woman into motherhood (Trib 14). Denying a woman’s right to have an abortion is equivalent to forcing a woman to embrace a position in society that is submissive and subservient. The prevailing philosophies and factors in such a situation turn to the abuse of maternity and motherhood as a way of granting women a second class status (Trib 16). Access to safe and protected abortion clinics is a confirmation of one’s human right to regulate one’s body in the case of women. No one or culture has the right to monitor what happens to an individual’s body or what individual wishes to do to his or her body to guarantee personal well-being (Trib 17). The fight against anti-abortion laws in North America, especially in Canada and the US, has been long and constant, followed by both positive and negative impacts on women in North America.

The Canadian legislature passed stringent anti-abortion rules in 1869 (Tatalovich 23). These laws strictly prohibited abortion, unless an abortion was required to save a women’s life, as a response to a medical emergency. A hundred years later, the then Prime Minister Pierre Trudeau somewhat loosened the anti-abortion laws by allowing for an abortion, provided it was supported and recommended by a committee of doctors (Tatalovich 26). However, women in Canada still had no right to make a decision in a personal capacity, as to have an abortion. Practically speaking, most of the Hospitals in Canada refused to constitute such committees (Tatalovich 27). And even if such committees existed in some hospitals, they mostly refused to grant permission for an abortion at one pretext or other (Tatalovich 27). The abortion clinics were considered illegal and subject to severe penalties (Tatalovich 27). The women who struggled most were those from small cities or remote areas (Tatalovich 29). 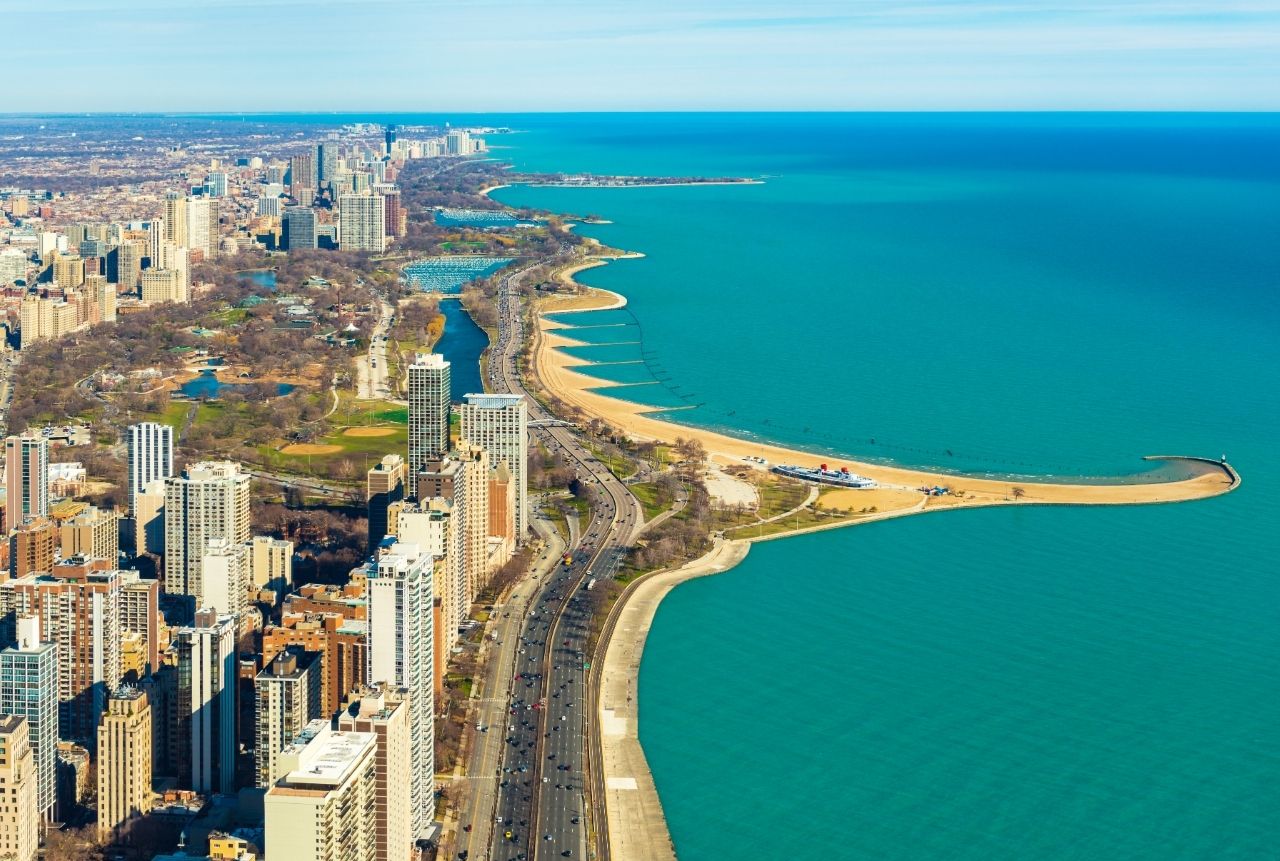 The stringent Canadian anti-abortion laws explicitly transformed into untold and diverse mental and medical chaos for women in a post-1869 situation. Women with no access to safe and lawful abortion turned to dangerous and bothersome choices. Not to mention, willy-nilly reconciled a significant percentage of women with no choice for a healthy and lawful abortion with a forced and unwelcome motherhood (Faur 312). Things became worse for those who turned to dangerous and hazardous abortion practises due to a shortage of lawful and healthy abortion services, resulting in serious medical problems and deaths multiple times (Faur 314). The only option left for many was dangerous and botched abortions done by quacks, and this option was mostly filled with extreme and dire possibilities and consequences (Faur 314). It makes a great deal of common sense to conclude that restrictive laws though did not prevent abortions from taking place; they certainly made them more dangerous and risky, resulting in unwanted and preventable injuries and deaths.

This is amply corroborated by the results and statistics accrued after 1988, when the abortions in Canada became legal and readily available at most of the medical facilities. The abortion rate in Canada in the year 2005 stood at 14.1 abortions per thousand women, much lower than the global average of 29 per thousand women (Faur 317). With better access to safe and legal abortions and a dilution of the stigma associated with abortion, Canada today has one of the world’s lowest maternal mortality rates for abortion.

At the time of Independence, US had no specific laws pertaining to abortion, except the one’s it inherited from the English Common Law, which allowed for abortion in a very unclear and ambiguous context. It was sometime around 1820 that varied anti-abortion statues started to appear in the United States (Cott 239). Some states like Connecticut and New York passed strict laws threatening the apothecaries who sold to women the abortion potions and the women who hired their services with severe legal consequences (Cott 239). Criminalization of abortion gained momentum over the following years and by the end of the 19th century, abortion was declared illegal by most of the states.

It was the verdict given by the US Supreme Court in the famous Roe v. Wade case in 1973, which came against the exceptions to abortion existing in the ten US state (Cott 244). The Supreme Court declared that the women had the right to privacy, which needs to be balanced with the state’s right to protect the life of a fetus. Yet, the verdict of the Court in Roe v. Wade allowed for abortion during a minimal period only, and abortion still remains one of the most controversial issues in the US politico-legal setup.

Hence, the women in the US have to face many unwarranted consequences owing to the anti-abortion laws. The women in the US requiring an abortion are required to contend with a range of legal and statutory hassles.

The fight against anti-abortion laws has still a long way to go in North America. Canada to a great extent has fared well in this context. However, in the US it is the politicians and not the women and doctors who have a final say in the matter of abortion.